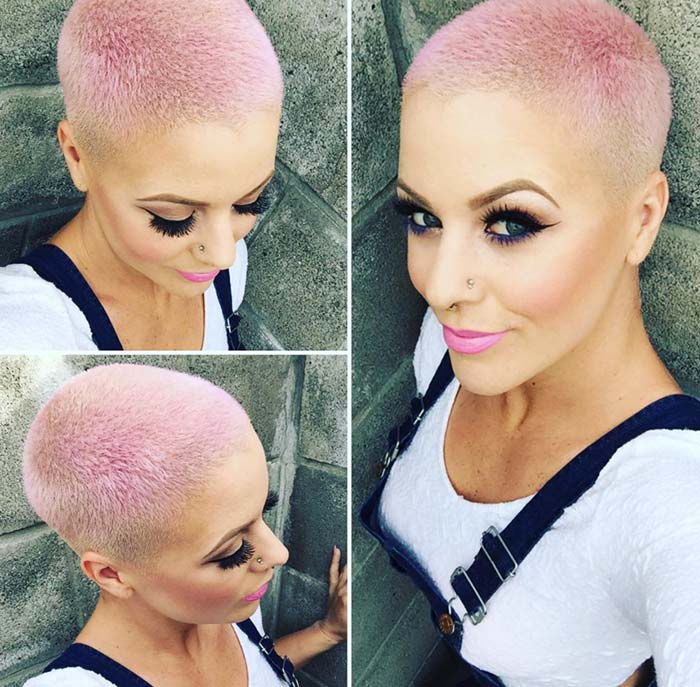 Long hair has been treated as a symbol of female beauty and prestige for centuries and this would hardly ever change. The short hairdo, however, has been present on the catwalk, the TV screen or on stage long enough to become part of the norm. The modern trend of rocking a buzz cut is still popular in 2017 with some celebrities who joined the club earlier this year like Cara Delevingne and Amandla Stenberg. Many women were also inspired to chop their locks and rock a more challenging  shorter ‘do. And is there a better season to take the scissors in hands than summer? If you are considering the buzz cut for the summer of 2017 then below you can get inspiration from celebrities who rocked a short hairdo with style.

Trendy short and in color

Sporting a cropped hairdo is in no way dull and even though you cannot try six different ponytails, for example, you can surely find interesting and creative ways to style your hair. Opt for a clean cut, choose to leave some, or a lot at the top, shave only one side, play with its “length” – from zero to 3-4 inches. And last but not least: there is COLOR! And it’s easy to maintain. 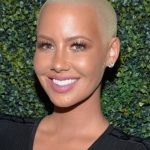 Amber Rose has turned the platinum blonde buzz cut into a trend. It seems that different nuances of blonde are quite suitable for the very short hairdo as shown by many celebrities such as Jessie J, Toni Collette and Agyness Deyn. And since blonde is one of the trendy colors for 2017 it’s a good time to try the blonde buzz cut this summer. 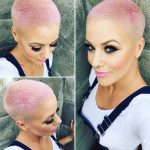 When it comes to a buzz cut, pixie or any other short ‘do pink and all its nuances, paler and darker, are a favorite option. Alecia Moore, America’s talented singer, songwriter, actress and dancer, better known by her stage name Pink has rocked her chopped hair in almost every nuance of blonde and pink throughout the years. 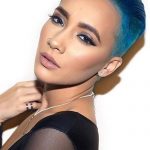 The undercut is yet another sexy and trendy hairstyle that ladies can choose for the summer. When combined with a vibrant blueberry color the hairdo becomes one of the hottest summer trends. do not stick only to this mystique shade but opt for the nuances that better match your skin tone. 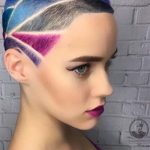 All in color! If you are hesitating whether pink, blue or purple is the best color for your summer buzz cut then simply skip the wondering and go for it all. The geometric shapes formed by the lines cut into the hair really stand out due to the various dye nuances used. 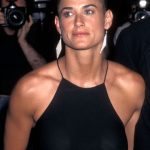 Many actresses have parted with their hair in order to better portrait their heroin. One of the well-known such iconic transformations was by Demi Moore who shaved her hair in 1997 for her role in the movie G. I. Jane. Many other stars have followed suit throughout the years with the most recent inclusions being Kristen Stewart, Cara Delevingne and Amandla Stenberg. 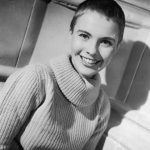 Actress Jean Seberg also didn’t hesitate to buzz her hair for portraying Joan of Arc in Saint Joan. A sign of her bravery is that this was her debuting role and the year was 1957. She looks radiant, shick and confident with the shorter hairdo. 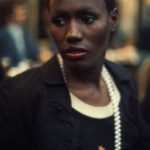 Singers are also known for rocking shorter hairdo. Grace Jones, a talented singer, actress and model demonstrated how to wear the buzz cut with style back in the 1970s. 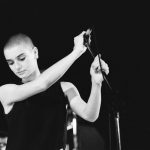 Talking about bold and brave we shall not omit Sinead O’Connor who shaved her head in the 80s as a response to her recording managers who wanted to see her with longer hair and in mini-skirts. The buzz cut became her signature look. 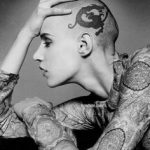 You want something even bolder and more distinctive? Then follow the example set by Eve Salvail, the 1990s catwalk iconic model, and get your head tattooed! Now, that’s a way to make a statement.

The one thing to keep in mind when you are considering to chop your hair is that it will eventually grow back. Meantime you can take advantage of yet another trendy option that is also preferred by many celebrities – high quality hair extensions. They are suitable for shorter hair as well and when professionally done they will not hinder the growth process.

So, enjoy the summer with a trendy buzz cut and welcome winter with beautiful naturally-looking longer hairdo!