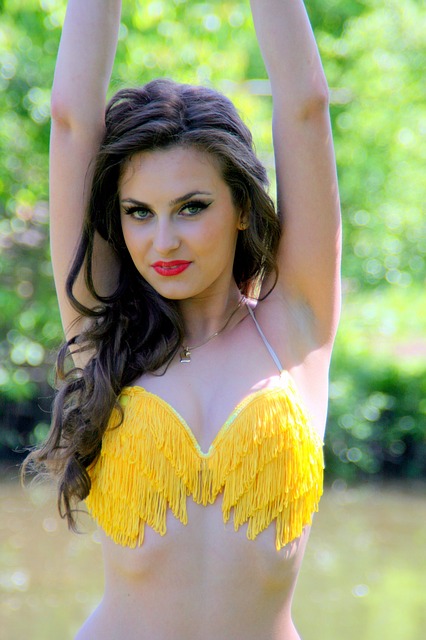 CNN recently shared research that men are most likely to prefer women with long hair past the shoulders. Guys were asked to rate the same women’s faces based upon short, medium-length, plus super long locks. Males rated ladies with longer hair as more attractive. But is this just an American pop culture phenomenon? Is it just because long hair has been a beauty standard for centuries or are there other reasons too? First of all we have to consider the time and money long hair requires for its maintenance. Having a short hairstyle needs very little commitment to it , considering that the time spent in front of the mirror is only a fraction of the time compared to the time spent when taking care of long hair. Nearly every Chicago Hair Salon understands style is unique to each person.

We thought it might be fun to come up with our own theories. Are you ready? 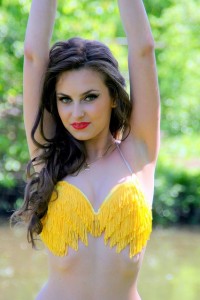 Ombre Long hair clearly needs maintenance and maintenance needs money , so understanding all of that, women with long hair are often considered more wealthy and healthy. Long hair plays a big role in examining other women on their well-being and self-respect.

Of course it’s not all about the social or cultural expectations for women’s beauty. Evolutionary theories show that there is another reason why men prefer women to have long hair as opposed to short hair. Evolution taught us that the quality and length of hair serves as a factor for the genetic strength and overall health, which is even a marker for showing the reproductive qualities of a women. Many experiments and observations have concluded that long haired women seem healthier than their short haired counterparts. This was especially confirmed in an experiment that involved short haired women being rated and later-on being rated again wearing long hair. The result showed that the second run was rated way better than the first one. This means that the women with longer hair seemed more attractive.

Furthermore, long hair is very helpful in hiding less attractive features on a woman’s face. It makes the jaw line less proeminent and wide and it also distracts the eye from underdefined cheekbones. Overall it’s making a women look more feminine and youthful. 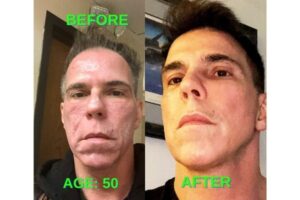 Here this amazing story of a 50 year old man who had a facelift and now looks 20 years younger.

Now it’s obviously not only about hiding or perceived health. Men are often attracted to the movement of women’s accessories such as earrings or necklaces. It gives them a certain flow that seems effortless, chic and feminine. The same thing can be said especially about long hair. It attracts men not only by it’s looks, but by it’s movement.

Another special quality that women with long hair posses is versatility. No matter the event they need to attend, they have a myriad options for their hairstyle. In terms of men, this translates to a potential partner that not only looks good on his arm but can be proud of. Who doesn’t want a woman who can perfect her apparel with the ideal hairstyle? Not to mention the many glances she will steal.

All things considered, men are not only ruled by evolutionary biases when it comes to the opposite sex. Naturally, there are lots of men who like shorter hair better. After all, healthy short hair will always be prefered to long and damaged hair. Still, whatever the length, maintaining your hair’s health and appearance is vital to your attractiveness.  Remember, just because some guys like long hair on women doesn’t mean, shorter length’s can’t be pretty.