Interesting Facts About Hair Extensions and Their History 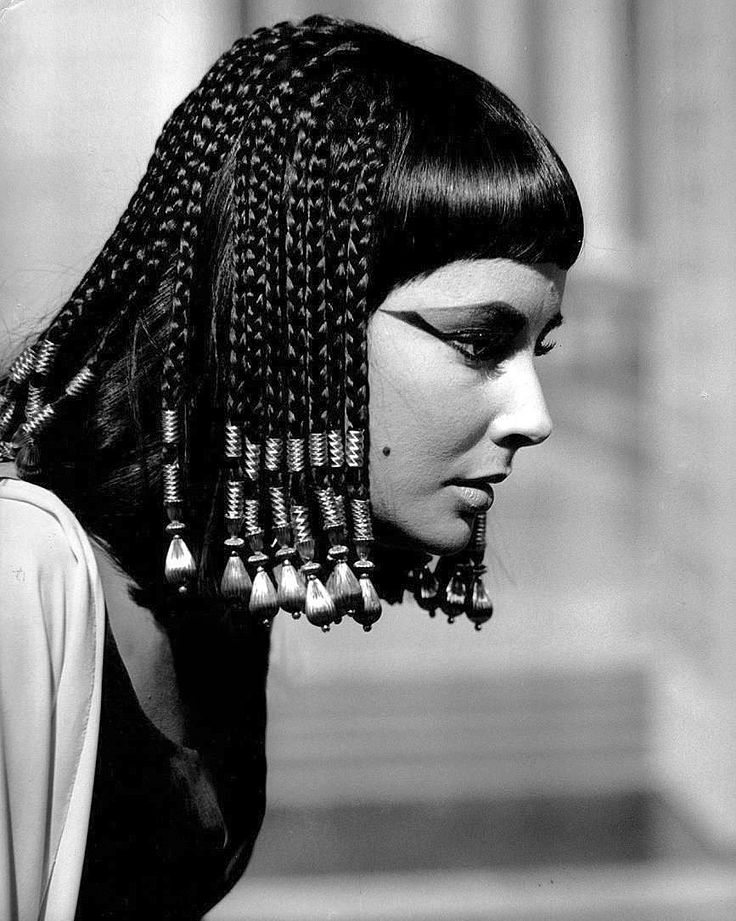 Long flowing tresses and complicated hairdos with multiple layers and braids have always been a symbol of status and beauty both for women and men. Now, hair extensions are used by women to boost their self-confidence and feel better in their own skin and also to meet the higher grooming standards and reach the physical perfection, established today.

Many stylists say that their clients refer to the extra hair as something that they can’t do without and the cost for maintaining the chosen look is simply incorporated into their monthly expenses without much hesitation. It feels like hair extensions have become an ordinary part of our everyday life, however they have been known and used much longer than you can imagine.

The origin of hair extensions

As unbelievable as it may sound, the first hair extensions date back to 5000 BC and Ancient Egypt with the first documented proof of their usage being the hair weaves used by Egyptians in 3400 BC. This hairstyle was a symbol of status and wealth and both women and men wore wigs or sewn-on hair pieces. The wealthy men shaved their heads and used the hair to make ornamented wigs out of it. They used human hair – their and the hair of poorer Egyptians who sell it. The poorer men who wanted to be fashionable as well, used mainly dyed sheep wool for their wigs. Egyptian women added hair extensions and braids, which were usually of bright colors – gold, blue, red, etc. They used resin and bee wax to attach the extensions. Cleopatra also weaved her hair and her favorite color was peacock blue. The aristocrats in Ancient Egypt used the different knots, twists and braids as a symbol of their status, age, religion and wealth.

Hair extensions throughout the centuries

Hair extensions and wigs kept their popularity throughout the centuries with different intensity, especially among Europeans and Americans. 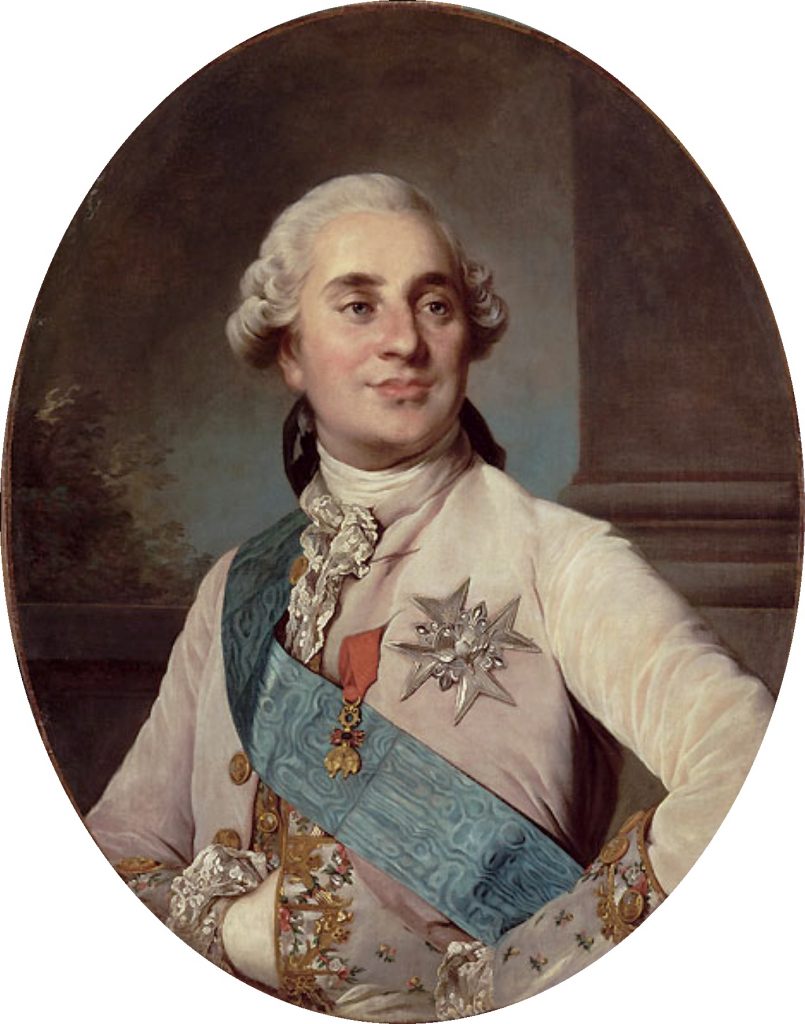 The 1960s were the era of large wigs, such as the Beehive wigs and the 70s were dominated by powdered wigs. The fashion of white powdered wigs, called Perukes, was established by King Louis who used it to hide his baldness. The trend was picked by the nobles and soon after both men and women wore huge extensions and weaves that looked like a beehive. Quite often special frames had to be used, around which the hairdo was formed. 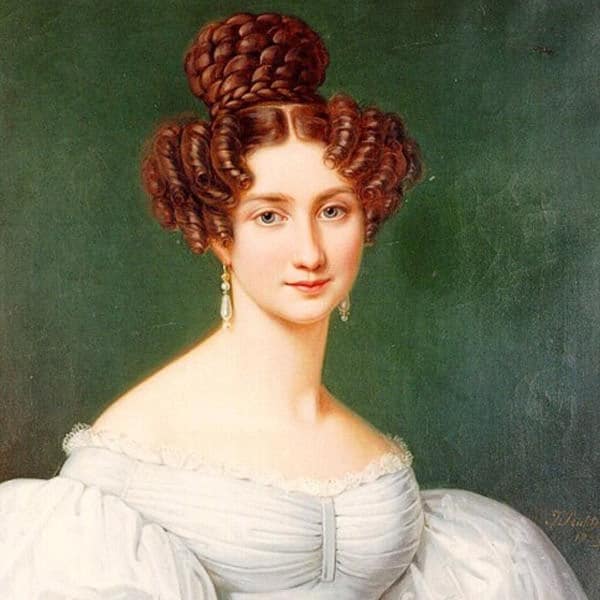 In the 18th century the popular hairstyle was the Apollo, which had tight curls attached closer to the scalp in mounds. 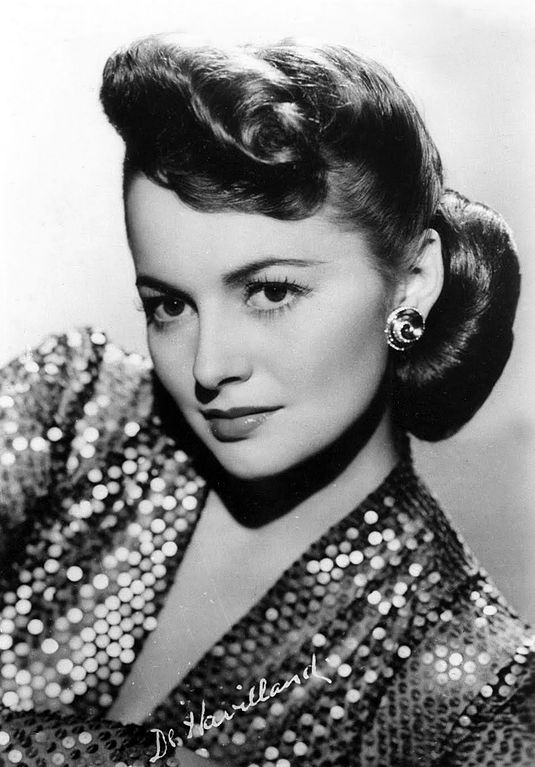 By the time the 19th century came, the Pompadour hairstyle marched in. This is the time when women started actively using real human hair extensions to achieve the modern hairdo. It was a symbol of wealth, beauty and status and the demand for hair extensions grew. At the time, Britain imported more than 100 tons of hair from France to satisfy the demand.

The version of the modern clip-in hair extensions, known as the Switch came into fashion in the 1900s. These extensions quickly became popular as they were easy to add and remove. They were made only of human hair and a bunch costed less than $1.

Sporting long hair was in fashion in the 1940s and artificial hair extensions were massively used, even though they often damaged the hair.

From the 40s to the 80s “big hair” was the rule. Women were inspired by different popular music bands and often had colorful weaved hairstyle to match their favorite star. 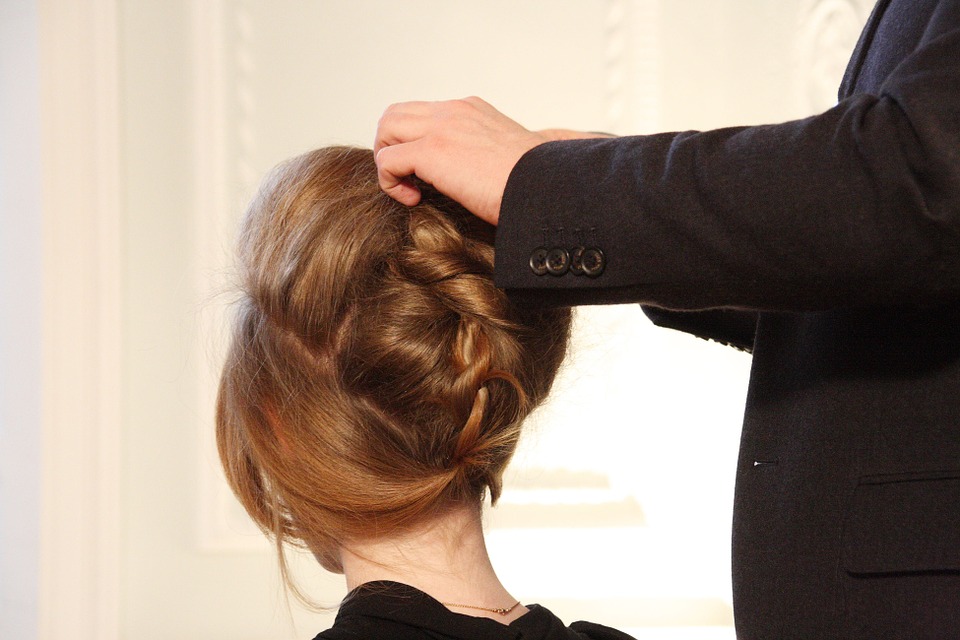 In most recent times, hair extensions tend to be made predominantly of human hair, even though some high quality faux hair extensions are also used. There is a great variety of extensions – some are removable, like the clip-ins, while others are sewn or taped in and can last several months with proper care. The modern hair extensions are incorporate in such a way that you cannot take them apart from the rest of the hair and give you a natural look unlike those used in the past.

Initially, hair extensions were used mainly by singers, actresses, fashion models and other celebrities. However, the “secret” soon was spilled and women of all professions, ages and nationalities started improving their hair look.

Hair extensions are the ideal solution if you want to grow your hair long for a special occasion like a birthday or a wedding, if you want to hide your fine hair or change your hair color. They are also a comforting solution for women who suffer from a decease like alopecia or who have lost their hair as a result of cancer treatment.

No matter what change in your hairstyle you are looking for, we recommend you to contact our reputable hair extension specialists for a free consultation about the best hair extensions for you.