How Much Money Do Strippers Make A Day? 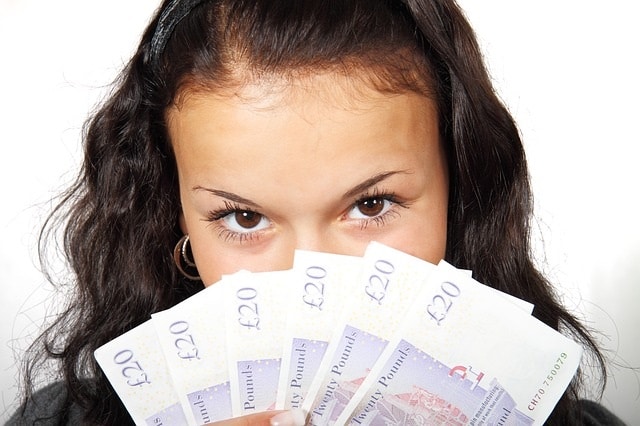 Strippers have the potential to earn good money, so we naturally wondered how much? Fortunately, a Chicago area exotic dancer named Rachel, sat down with our hair stylist to share her story. As you will soon read, strippers working at strip clubs do not instantly get rich.

Strippers Pay Money to Their Club to Work as Adult Entertainers.

At most high-end gentlemen’s clubs, the dancer usually pays a house fee each night, before starting their shift. Since most strippers are hired as independent contractors, they don’t make money on the traditional hourly basis. Instead, these often savvy and beautiful women rely upon far more than dancing skills to procure a living. Perhaps you have heard stories about strippers that make $3000.00 a day? While this can certainly be true, people forget to mention these curvy ladies spend heavily on investing in their appearance. A gown can cost well over $200. When you consider stripper clothes like shoes, sexy dresses and outfits- it’s easy to see where the money goes. Oh, did we mention the best strippers frequently tip out the Dee Jay, House Mom, as well as bartenders, prior to going home?

Figuring out how much money strippers make in Chicago or other cities requires factoring several variables. A professional dancer must consider the following:

A strip club’s caliber factor heavily into a dancer’s earning potential. Strippers working in Las Vegas or Chicago can easily make more nightly than a girls dancing at a small town strip joints. That’s simply due to sheer volume.

Strippers make big money performing private dances. A seasoned dancer scopes out the room to see which guy might be approachable. Since a private table dance can cost $20 dollars or more per song, you can imagine how lucrative approaching men can be. Some nightclubs even have special areas which pay more. Getting $50 for a private dance is certainly not out of the question.

Today’s upscale gentlemen’s clubs have VIP rooms where strippers make up to $500 dollar an hour and even more. The customer pays a set fee to take the girl off stage for about 60 minutes. Many clubs will charge her a percentage, so it’s not like she gets to keep it all. Still, making $400 in an hour’s time is really great money. On a good night, a lucky stripper might be able to string together several Champagne rooms. But this is not always the case.

You have probably seen stripper movies where the girl makes crazy tips on stage. Those dollar bills tucked into her garner represent a small portion of her total income earned. Sure, some men will tip $100, yet this is not the norm.

Imagine striking up conversations with complete strangers with the hope someone will pay you money. Any exotic dancer will tell you that stripping is mentally draining. Then there is the constant competition among other adult entertainers. On any given day, up to 50 other women can be competing against you. Somehow, dancers still make a lot.

Strippers are not the only women with cute long hairstyles. Chicago Hair Extensions salon makes it possible to get longer hair with just one appointment. To keep it real, our salon staff respects girls who dance to earn a living. All things considered, strippers can make thousands a day or sometimes go home with no money at all.